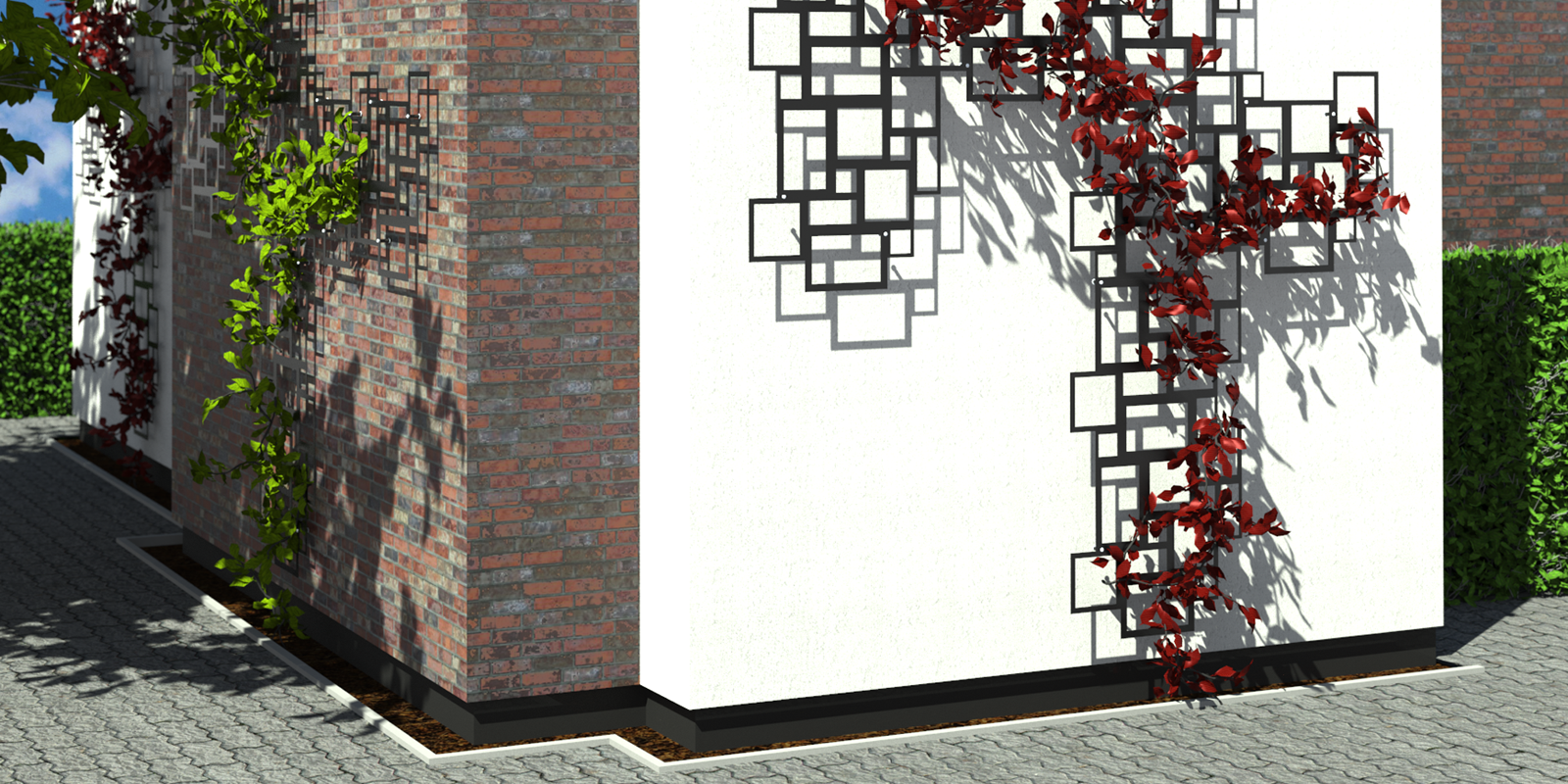 Michael Koenig 2018
Rom´s design is based on the so-called “Roman pattern” which consists of four different rectangular forms. While at first glance it appears random, the pattern is actually based on an ingeniously elaborate system. Emphasis on single lines sets additional accents. Small trays for potted plants can be hung on every horizontal position.